Classic Italian dishes, great steaks, and a wide variety of flavorful cuisine is what has made Casa Lu Al a Lima favorite for many years. A family owned business began with brothers George and Dominic Venturella who first purchased the "Blinking Owl" in 1960. At that time food preparation took a sideline to the tavern business. In 1961 the name was changed to Casa Lu Al, and an emphasis on the dinner menu became stronger, the bar area evolved into a dining room, and the shift was made. The involvement of John and Anthony Venturella, George's two sons, brought a influx of new ideas and additions. Additions included, a larger dining room, and kitchen, the present bar area, solarium dining area, and private banquet room. The Venturella family believes in a personal "hands-on" style of customer service, and for that John and Anthony both have been rewarded both by their stance, and their businesses stance in the Lima community. 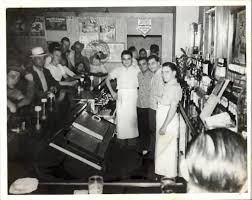 1960- Brother's George and Dominic Venturella purchase the Blinking Owl, and soon after rename it Casa Lu Al Restaurant.
1979- The Venturella's remodeled the kitchen and added a walk-in cooler and stockroom. Also updating the menu to include more dining options.
1985- The addition of the present bar area and a enlarged dining room. There was also an expansion of the kitchen which took place at this time.
1989- A 1400 ft expansion was added on the south side of the building for a new stockroom and walk-in freezer/cooler. The old space was then turned into the banquet room that stands today.
1990- Train Town Catering was added to provide service for any and all offsite occasions large or small.
1992- Addition of the solarium dining area.
1996- Casa Lu Al won the first Best Restaurant of the Region, and continue to take top honors to this day. 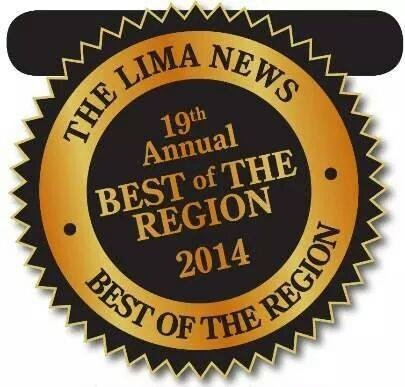